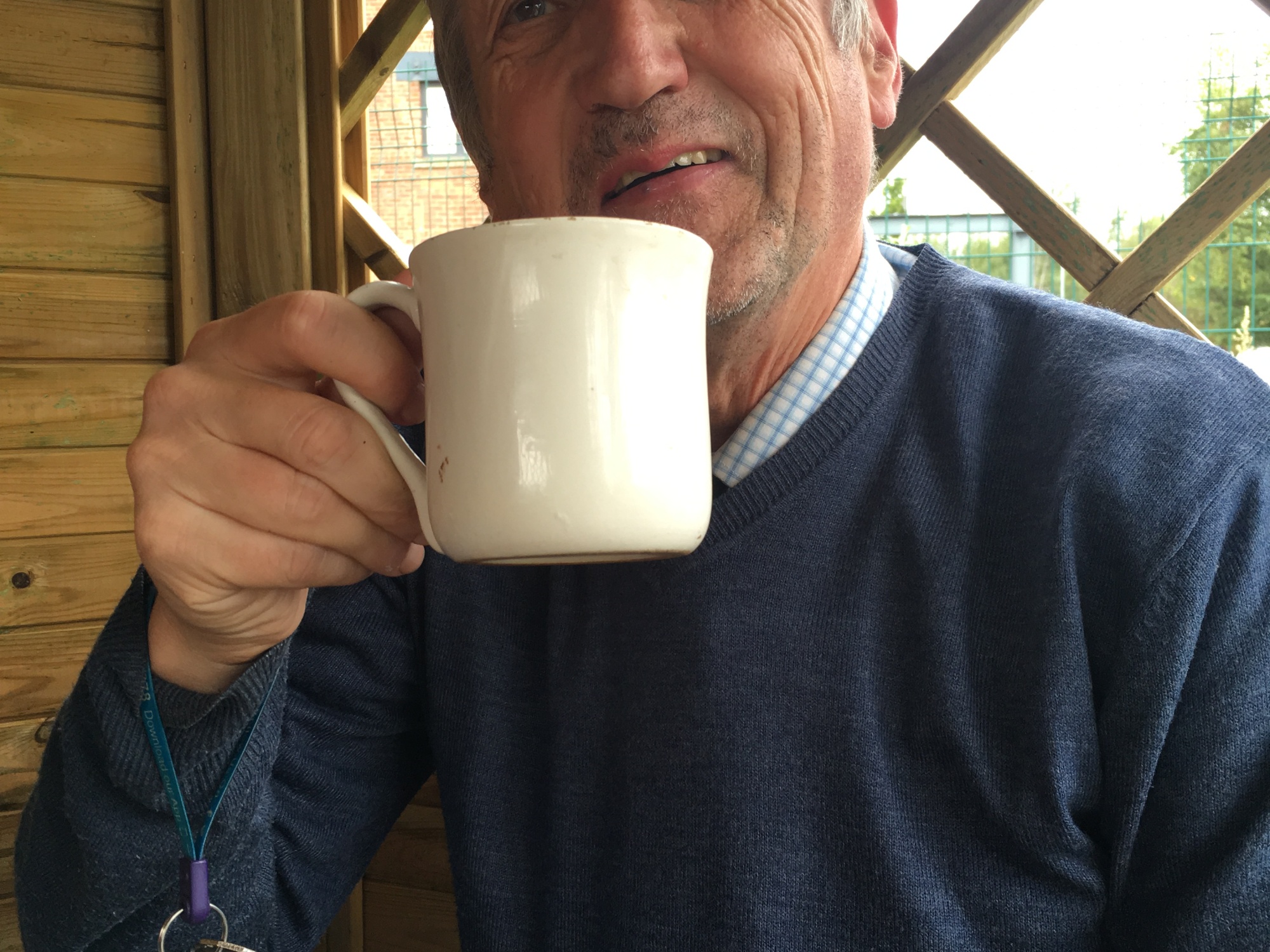 Our next moment comes from Community Arts Northwest (CAN). They tell us more about their moment below…

“Martin and the Incredible Medical Allotment is a 5 minute film produced by Community Arts North West as part of a digital arts and storytelling project Hidden Tales from the Rochdale Underground.

The film tells the moving story of Martin Tobin, who is member of the Petrus Community, a Rochdale charity that supports people in housing need. Martin is passionate about gardening and growing food and volunteers at the Petrus Incredible Edible Rochdale (PIER) allotment. The film follows Martin as he works on the allotment revealing just how important this work is to him and the impact it has had on his life, health and wellbeing. The film was shown at the Rochdale Festival of Literature Ideas on October 20th and you can watch it on Youtube now!

“Martin was extremely proud of the short film when it was shown at the Rochdale Festival of Literature Ideas and with the film launching this week on YouTube we are hoping this will boost Martins confidence even more as he is able to share his passion with a wider audience.”

A big thanks to CAN for sending us this heartwarming moment!

SUBMIT YOUR OWN MOMENT