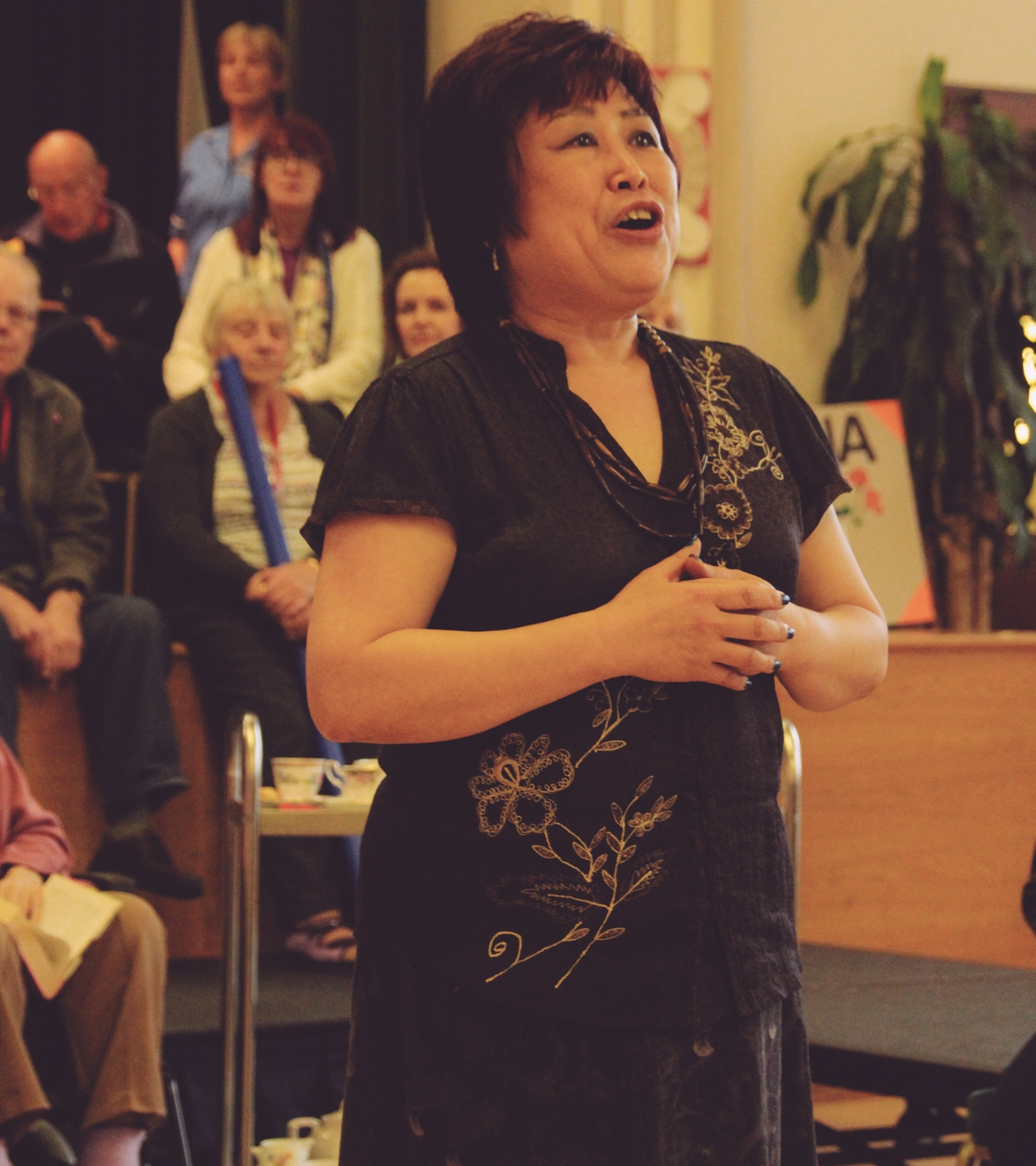 Our next moment has appeared from Mancheser Camerata, who tell us more about Tameside Opera- An Incomplete Book, below…

“Tameside Opera – An Incomplete Book is a creative project for older people in Tameside.

Socially isolated people, or people living with dementia were invited to work with a composer, musicians and a theatre producer from Manchester Camerata to write and perform an opera.

Participants were given the opportunity to work with a film maker to produce their own documentary about the project, process and outcomes as well as the option to include multi-media/film in their piece. We also worked with local artist Tony Husband to produce set design/set production pieces. He worked with the groups in the build up to their performance to animate scenes in the final performance. 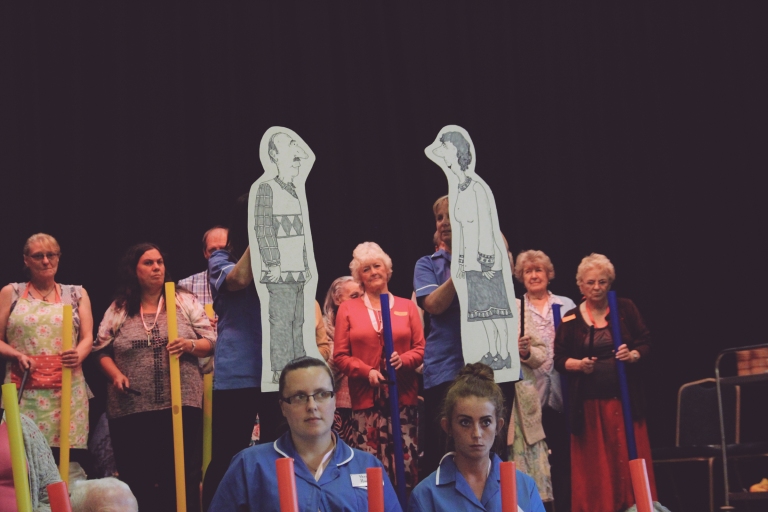 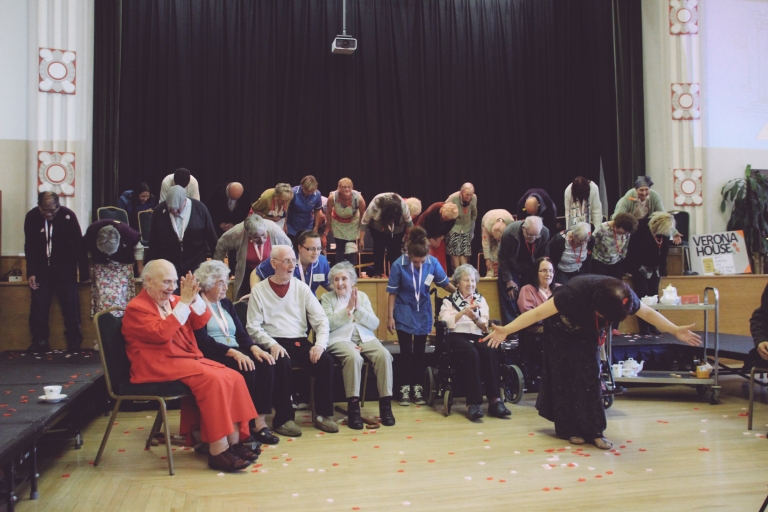 Participation had an important benefit and value in counterbalancing difficulties associated with feelings of loss.

There was evidence of improved cognitive function in some of the participants.

“We are having fun. When you are laughing you always feel better, don’t you? Look at all these smiling, laughing faces. If you bottle this as a medicine you would have a cure for a few things, wouldn’t you?”

“My confidence has grown through getting involved in the workshops and performance. I can take things and use them, too. Not to mention seeing the people I care for in different ways. I was so surprised about with what they were willing and able to do.”

A big thank you to Manchester Camerata for their lovely moment!

SUBMIT YOUR OWN MOMENT